US dollar weakens after Fed minutes, contrary to recent forecasts 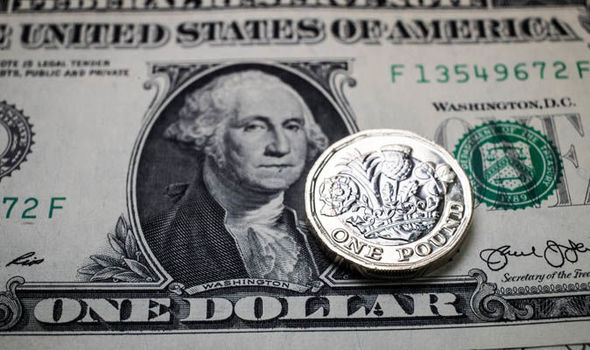 The US central bank released their July meeting minutes, this evening, which highlighted the overall inflation rate (excluding volatile food and energy prices) has declined over the past 12 months and not expected to climb above their 2% target until the “medium term”. As a result dollar bulls have been stifled and the dollar weakened against the euro.

Two such bulls are Goldman Sachs (GS) and UBS. Today GS signalled a modest pullback to €$1.15 is most likely, postulating that positive global growth will lead central banks to move closer to [interest rate and balance sheet] policy normalisation. UBS made a similar call yesterday. Mark Haefele, global CIO of UBS, argued the US may pass a tax reform package or raise the debt ceiling which could benefit the US dollar in the short-term (6 months).

Although the US Fed could increase interest rates again this year, the consensus view is December, with many now thinking this will be delayed until next year due to inflation being stuck below 2%. The central banks’ members could talk more about reducing monetary support, however,  as often is the case, the speed respective central banks (ECB /US Fed) adjust its stance on policy will impact currency movements. The next important US central bank meeting is on the 20th September and will be watched for comments on any change to interest rates or discussions on shrinking the assets on the Fed’s balance sheet.